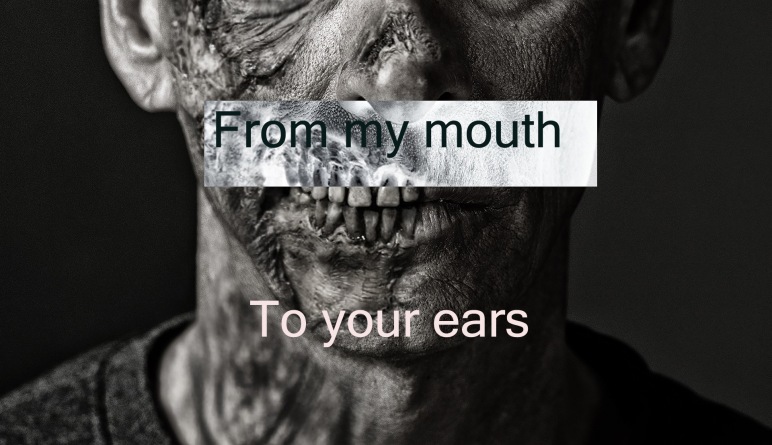 It has been a hectic couple weeks getting things prepared for publication. As a result I’ve accomplished little creatively. I wrote a couple pages of a short story yesterday, the beginnings of an homage to HP Lovecraft, it was the first I had written in nearly a week.

I ordered some postcards as swag today for signings/public appearances. Also, submitted the book blurb for the back cover to severed press. It reads as follows:

In the wake of a foodborne outbreak that sweeps the globe, the scattered survivors are left in a desperate fight to survive, as the dead, fast and slow alike, rise to feast on the living.

The Demott family is ending a weekend of camping by visiting a scenic river-walkway. When the sounds of chaos and panic come from the city ahead, they are propelled into a frenzied flight in search of safety.

Will Norman is on his way to class in Manhattan when his commute turns into a harrowing, life-or-death journey.

Tar Morrison watches his idyllic Rocky Mountain community fray at the seams. Their isolation has limited exposure to the infection, but for how long?

Will their efforts be enough, or will the task at hand prove too much?

Harvest of Ruin follows an array of survivors, focusing on the panic, terror and cost of surviving in a dying world.